In a very scenic spot in Peneda-Geres National Park lies the small, remote, and slightly-forgotten Lindoso village. It’s located in the Alto Minho region in Northern Portugal, only 4km from the Spanish border, and for many centuries it played an important military role in defending the Portuguese frontier. In Lindoso you won’t find many places to see, but those that the village can offer will take you on an amazing journey back in time hundreds of years. The well-preserved medieval castle from which great views extend, picturesque granite granaries, and stone old town with quaint houses are waiting for you in Lindoso, Portugal.

Fun fact. In Portuguese lindoso means beautiful, and after visiting Lindoso village we totally get why the village got its name.

Tip. A trip to Lindoso can be easily combined with a visit to Soajo village, located only 10 km away.

Castelo de Lindoso is a medieval castle, built in the 13th century, during the reign of Afonso III, to strengthen the defensive system of Portuguese borders. It stands on a hill, overwatching the village, the valley of the Lima River, and a Spanish border. For many years Lindoso Castle played an important military role but became especially important during the Portuguese Restoration War during the 17th century (1640-1668). Since 1910 Lindoso Castle has been classified as a National Monument.

You’re free to walk around the castle without charge. You can also visit a small interactive museum inside the main tower for €1.5 (January 2023). From castle ramparts, you can get nice views of the Lindoso granaries as well as amazing panoramic views of the surroundings.

Right next to the Lindoso Castle, you’ll find an amazing cluster of more than 50 granite granaries (pt. espigueiros), dating back to the 17th and 18th centuries. These a little bit weird-looking constructions were, and some still are, used to dry and store grain. The granaries are often located in the slightly higher parts of the villages, to increase the flow of the wind, and thus better ventilation. They also stand on quirky “legs” a bit above the ground to protect grains from rodents. There is a cross at the top of each granary, to chase evil spirits away. Thanks to that they are often mistaken for graves.

Granite granaries are typical for North Portugal, we spotted quite a lot of them while driving in the area. The second, smaller, granary cluster can be found in Soajo, just 10km away. There you’ll find 24 well-preserved granaries.

Your trip shouldn’t end after seeing Lindoso Castle and granaries. The next steps you’ll take should lead you towards the village, where you’ll forget what century you live in. On your way, you’ll pass a small square with a pillory, the parish church of Lindoso, and a Tourist Office. Later, only the stone winding streets with stone houses await you, perfect to get lost among.

While in Lindoso you can also take a short 5min ride to see the impressive Alto Lindoso Dam (pt. Barragem do Alto Lindoso) on Lima River. It’s 110m high, 297m long, and 21m thick. Dam construction began in 1983, was completed in 1992, and five villages were flooded in order to create it.

Interesting fact. In February 2022, a nearby ghost village of Aceredo in Spain which has been submerged for the past 30 years, came to light again due to the drought that nearly emptied the reservoir. In this Telegraph article, you can see the photos, and read more about it, or take a look at a video from euronews.com.

Lindoso is located in Peneda-Geres National Park, a paradise for outdoor activities enthusiasts. If you want to discover the wonders of the area on foot you can start in Lindoso. We didn’t have a chance to do any, but here on alltrails.com and wikiloc.com you can find some ideas.

How to get to Lindoso, Portugal?

Where to park in Lindoso?

You can leave your car for free in this big parking lot right next to Lindoso Castle.

If you don’t own a car and don’t want to rent one you can get to Lindoso by taxi. It’s quite expensive, but a fast option. For example, the journey from Ponte da Barca will take about 25min (€30-40), from Viana do Castelo 55min (€85-110) and 40min from Ponte de Lima (€55-70). To learn more about taxi connections that interest you visit rome2rio.com website.

You can also get to Lindoso by bus, but it will be a long journey on a short distance (for example about 2h from Ponte da Barca or Ponte de Lima). Also, there is usually only one or two buses a day, and mostly from the villages and towns nearby, like Soajo, Ponte da Barca, Arcos de Valdevez or Ponte de Lima. To learn more about bus connections that might interest you visit rome2rio.com website.

What? Already the end? That was really quick! But don’t worry, your visit to Lindoso will be a little bit longer. And if you combine a trip to Lindoso with a trip to Soajo, and then you’ll get a full-day trip in the beautiful lush green areas of Peneda-Geres National Park during which you’ll emerge in traditional, Portuguese rural life. Sounds good? Add Lindoso, a remote village in Peneda Geres National Park to your North Portugal bucket list.

Where to eat in Lindoso?

Where to sleep in Lindoso?

One Perfect Day In Altea, Spain. What To See? Caminito Del Rey – Everything You Need To Know 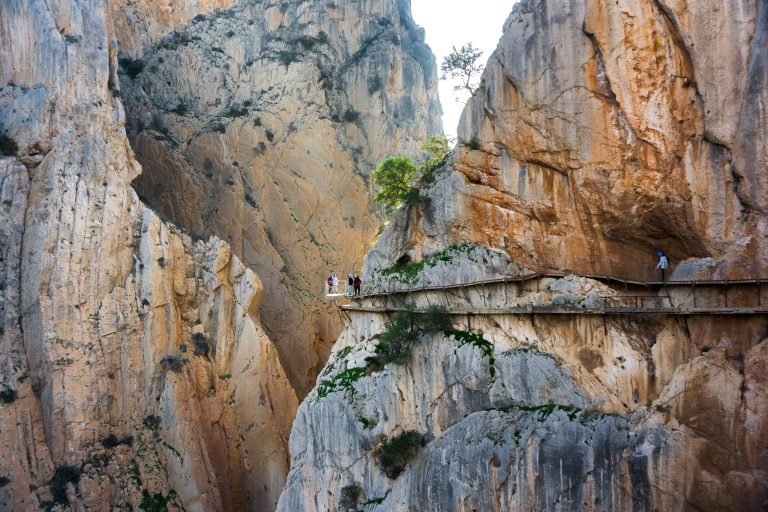 What To Do In Cádiz, Spain In One Day? Complete Travel Guide 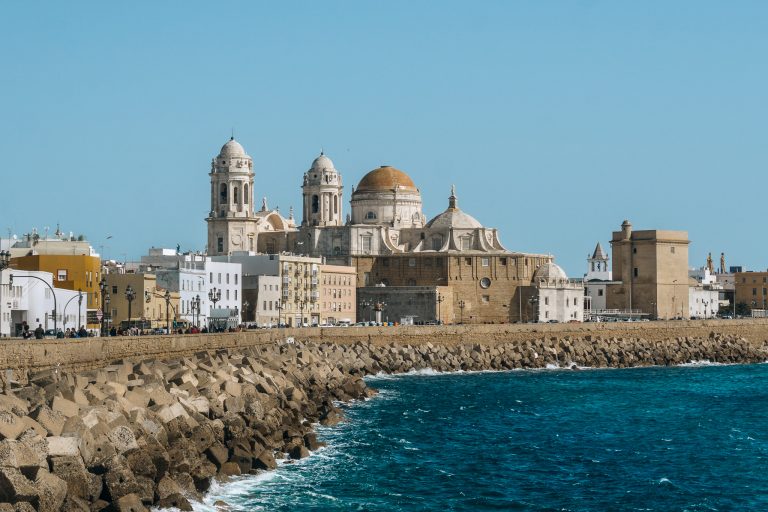 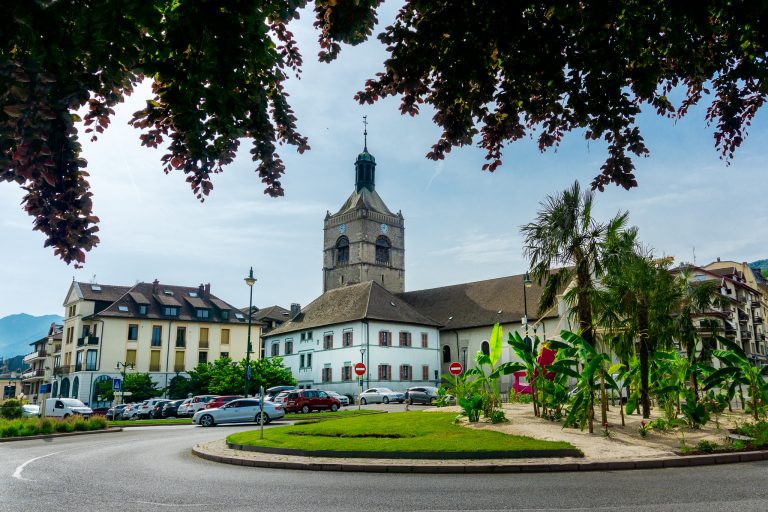 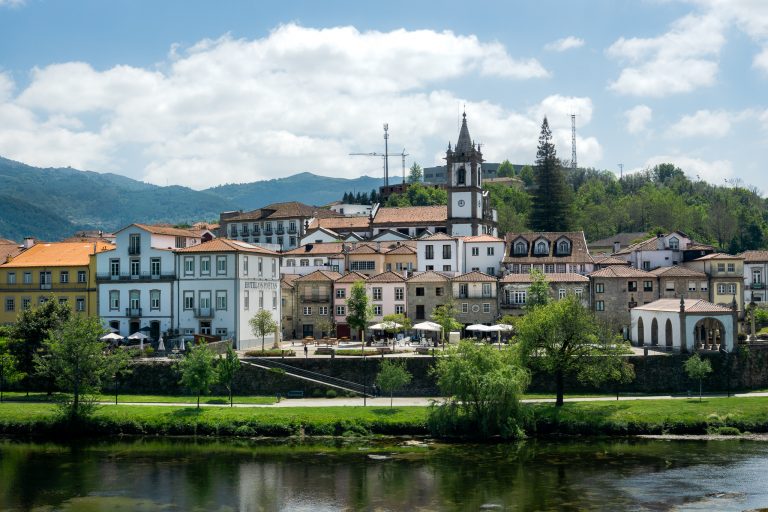